Take Me Out to the Ballgame

As I sit here writing this blog we are minutes away from the first game of the 2016 World Series. I can’t begin to share how excited I am for the Cubs and Indians to battle it out for the title.

I am excited for the city of Cleveland and for the Indians…they have had an amazing year and Cleveland is such a great city….I like that good things are happening here and that the fans who have suffered many disappointments over the years have had some reasons to celebrate. I root for the Indians 99% of the time…..

The 1% of the time I don’t is when they are against the Cubs. 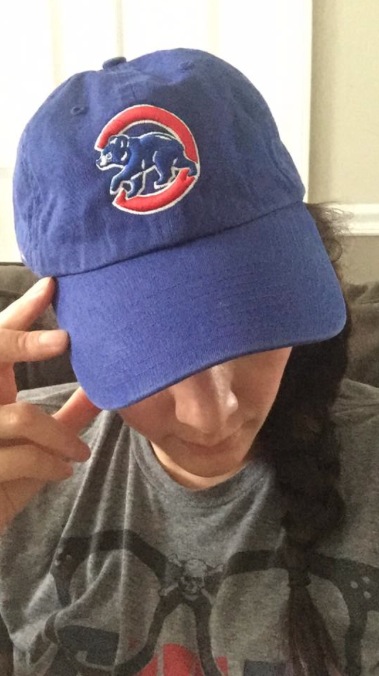 I have to be honest…the moment the Cubs won the National League pennant I became extremely emotional. How incredible that after years and years and years of baseball heartbreak they would be heading to the big dance! I could watch this moment over and over again.

I was so excited they were heading to the World Series but was so brokenhearted that the #1 Cubs fan ever would not be able to see the game. 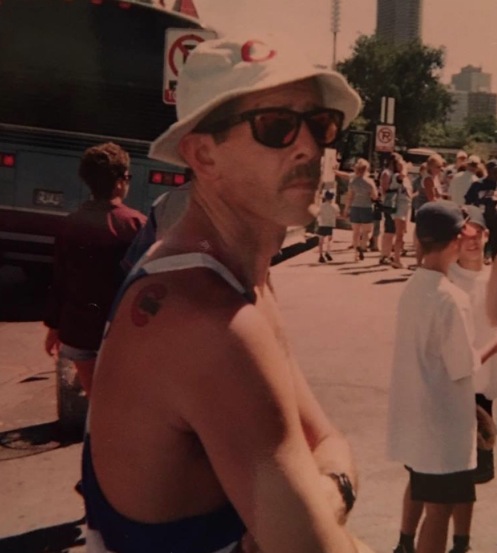 This week I was called a bandwagon fan by more than one person. It irritated me. I understand any championship creates a plethora of bandwagon fans, I do. My family and I….yeah, we don’t fall in that category. You want to call me a bandwagon fan? Go ahead. But I know that if you do you don’t have the slightest idea who I am or anything about my dad, and that makes me kind of sad.

My brother and I were raised on the Chicago Cubs. Our basement was a Cubs fortress…the epic man cave. My dad not only loved his beloved Cubs, but baseball in general, and anyone who walked into our house knew it. There were so many unique pieces in my dad’s collection….from legit seating from Municipal stadium to autographed home plates to statues of baseball icons. So many wonderful memories in that space of my dad’s…..Christmas mornings (he even had a Cubs tree)…..laughter….runs on the treadmill my dad had positioned to still be able to catch the Cubs games on the tv….so many memories I miss more than I could ever say. 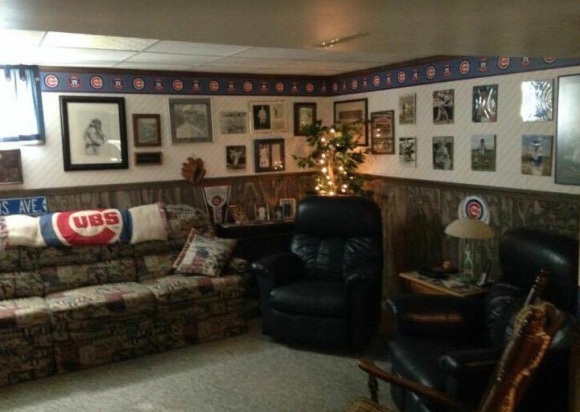 When our two golden retrievers had a litter of puppies, the bulk were named after Chicago Cubs players….Ryno was named after my dad’s favorite, Ryne Sandberg….Gracie was after Mark Grace, the Cubs first baseman at the time….Sammy after Sammy Sosa. My brother and I each got to name one puppy, but we opted for the basketball route because at the time we were obsessed. Mine was Pippen, after my favorite athlete of all time, Scottie Pippen, and Zack named his Barkley after Charles Barkley (yes, my brother was a Suns fan….his room was once purple and orange). 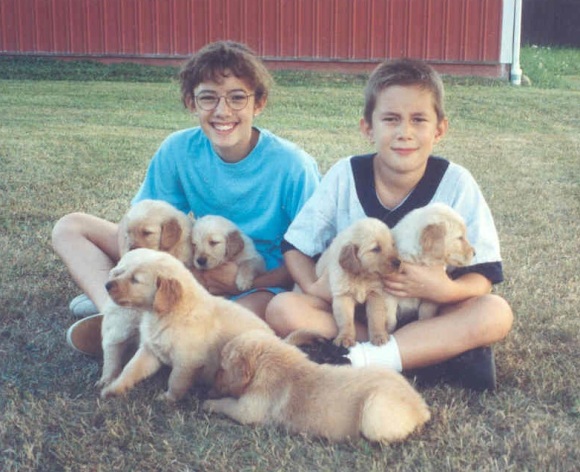 The majority of my dad’s wardrobe…..Cubs clothing. His tattoo: the Cubs logo. He lived for Cubs baseball, and because of his love for the team, we all grew up loving them, too. His tombstone even has the Cubs logo etched in it because they were that important to him. 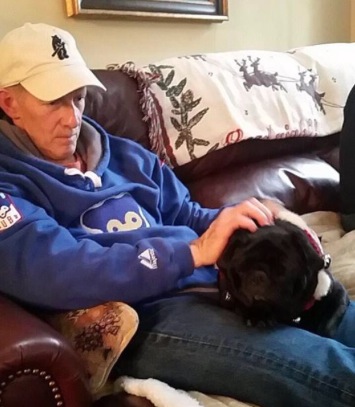 My dad lived his entire life waiting for this series. Even though he loved the Cubs, he always respected Cleveland teams and enjoyed watching and cheering on the Indians as well. I remember watching the fireworks at the Indians game with him last year the night before my wedding. The hotel we all stayed at provided the best view of them after the Indians won. I remember telling him this year we had to make time for a game. This series would have been the ultimate for him to see. I wish this was the game we were going to together.

This series will be as painful as it will be exciting. It’s exciting to see your team get to this point….but it is another sad reminder that the person who would enjoy it the most isn’t here to watch the games with us. I will forever cheer on my Cubbies…not just for me, but for my dad as well. Even though I selfishly want to be watching this with my dad, I can’t help but think that he had a front row seat watching it with Babe Ruth and Harry Caray and all of the other baseball greats that he loved.

Saturday is my dad’s birthday, and I’m hoping for a Cubs win to celebrate it. In my mind there couldn’t be a better way to honor him that day.

I’m just a Daddy’s girl who grew up wanting to be like her daddy and loving the things that he loved. 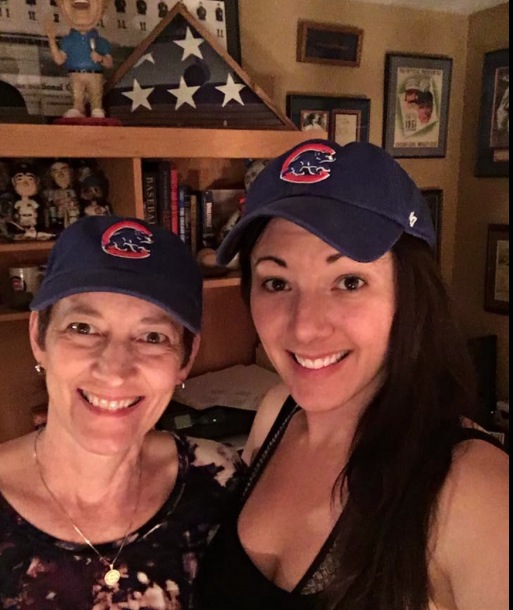 Cheering on the Cubbies!

There was an error retrieving images from Instagram. An attempt will be remade in a few minutes.