Awhile back I wrote about the importance of an apology. At that particular time, I was a little bitter about someone who had wronged me after tugging on my heartstrings for about the billionth time without any sense of remorse. My feelings were definitely hurt, and it got me thinking about how I treat others. I know there are times when I wrong someone that requires an apology, so I am really trying to be mindful of those times before they escalate to the point of no return. Most of these times revolve around saying something hurtful or just hurting someone’s feelings, but on occasion the apology stems from me just being wrong on a particular topic.

The time has come for me to make a few public apologies.

First of all, I owe an apology to one of my best friends, Whitney. A few weeks back, during a drive to Cleveland, I shamed her for liking the remixed version of the song “Cruise” by FGL and Nelly. When the song initially hit the airwaves, I hated it! I’m a huge fan of Florida Georgia Line…and I’m a big fan of Nelly, but I’m not a fan of genre crossover activity. I didn’t like it when Nelly decided to creep onto one of Tim McGraw’s songs a few years ago for this exact reason. However, I busted myself singing the song at the top of my lungs multiple times during my adventures across Ohio over the past week, and today I did the unthinkable: I downloaded the song on iTunes. Whitney, Nelly, and the gents of Florida Georgia Line…..I’m sorry. I take back everything I ever said about this song……but don’t get it twisted. This is an isolated incident of me liking a blending of genres.

I also owe an apology to Phillip Phillips. I will be the first to admit that I did not give this guy a chance, mostly because I hate the fact that his first and last names are pretty much identical. I hate when parents do this to their children!!!! It’s almost like they want them to be ridiculed and the target of bullies. Over recent years I have grown disgusted with American Idol, so Ryan Seacrest’s annoying self may have played a part in my dislike of Phil Phillips. Again, I finally broke down and listened to some of this music over the past week, and I actually liked it. Phillip Phillips….I’m sorry for not giving you a chance. 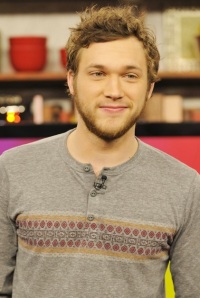 I think I will just call you “Dude Phillips”, Phil.
Photo Courtesy of aceshowbiz.com

Miley Cyrus, I owe you an apology. You have been the subject of my rants on more than one occasion for various reasons. I don’t like that you shaved half of your hair off and do weird things, and I question the relationship you have with your dad. However, I have grown to enjoy more than one of your songs, most recently the song “Fall Down” with will.i.am of the Black Eyed Peas. I’m not sure why I love it so much, but I do. In fact, the other day I ran four miles with this song on repeat. There’s not an official music video for the song, but I did find this on youtube for some audio:

Last, but not least, I need to extend an apology to James Bond aka Daniel Craig. I haven’t always a big fan of the Bond franchise, and I’m not really sure why. However, this weekend I finally caught the movie Skyfall, and I absolutely loved it. I thought the cast was brilliant, especially Javier Bardem, who is one of my favorite actors. What a transformation, and what a great, creepy villain! 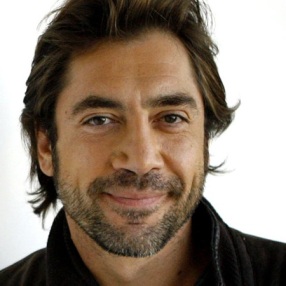 Javier, please don’t ever rip out your teeth again, and I promise I won’t ever doubt your abilities! 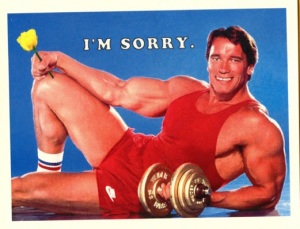 Yeah, this is happening. I so sorry!!!
(You can buy this on etsy.com if you like it)

One thought on “I so sorry!”